The oldest glassworks were founded in the north of Bohemia in the 16th century. Two hundred years later, the Czech Lands were the world’s greatest exporter of glass. Between these two periods, the glassworks in Novy Svet, part of Harrachov, was established in 1712.

It was built by the Müller family, who chose an excellent place, making the factory operational even today and almost without interruption. But it was not only the good choice of location and enough wood in its vicinity. The greatest contribution was the enlightened thinking of the owners, hard work, innovation, social feeling and promoting quality with no compromise. The Müller, Harrach and Novosad families have been maintaining the brand of Harrachov glass for 300 years.

Look at the Work of the Glassmakers

Even though the plant underwent modernisation, in many respects it still works in the same way as it did in the past. Glass is blown manually and the protected cutting shop powered by a water turbine still works at full capacity. You can see it for yourself. Excursions to the manufacturing parts are available every day from 8am to 3pm.

You can also visit the museum of glass with unique artefacts collected throughout the existence of the glassworks. And don’t forget that Frantisek beer is brewed right next to the glassworks, and that you can relax in the beer spa.

Did you know that the Krkonose Mountains are part of the so-called Crystal Valley? It is a 70 km long line between mountain massifs, a unique legacy, a place where unique nature meets a passion for the glassmaking tradition and craft. Two places in our highest mountains are linked to the tradition: The glassworks in Harrachov and Rautis in Ponikla. 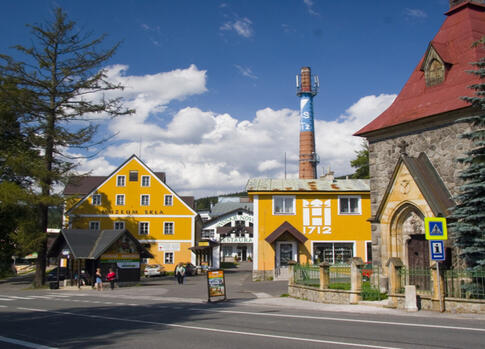 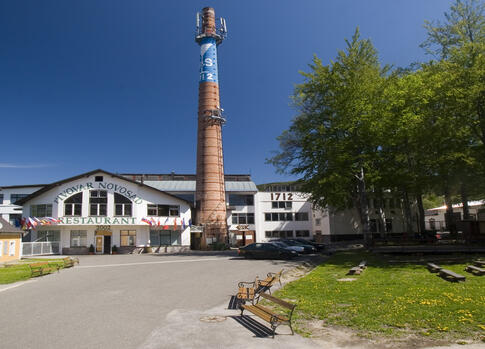 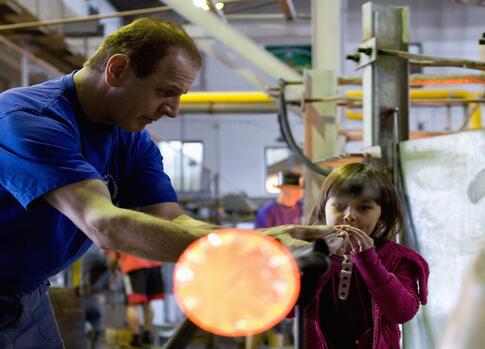 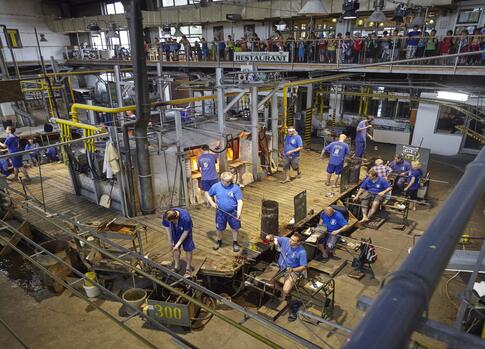 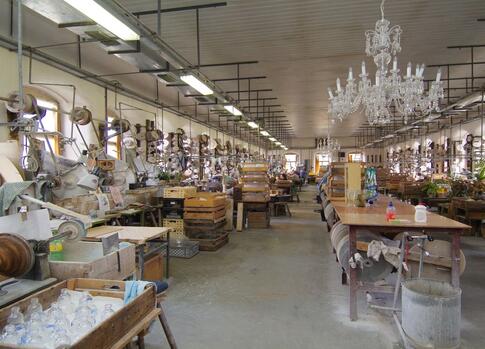 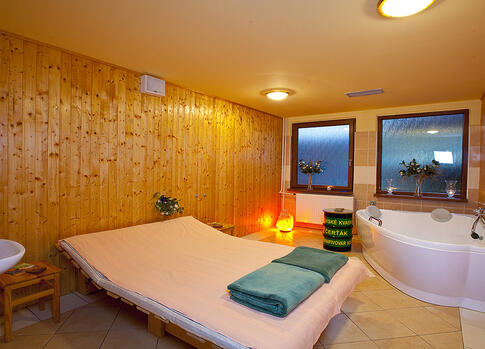 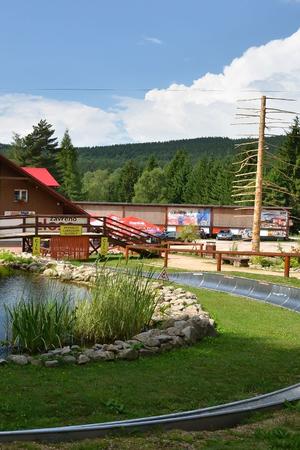 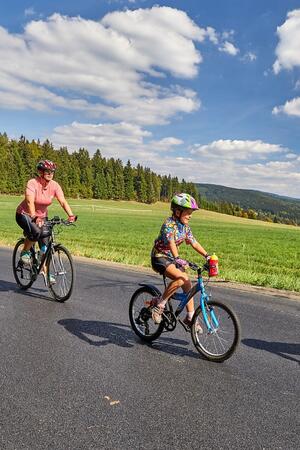 Descent to the Land of Forgotten Patriots 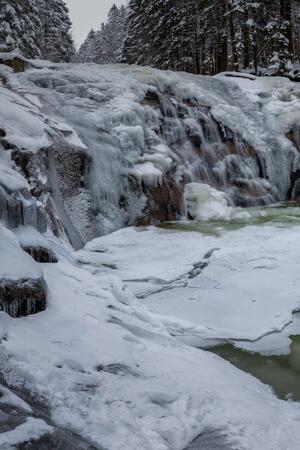 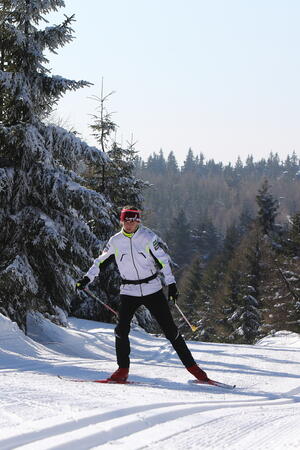 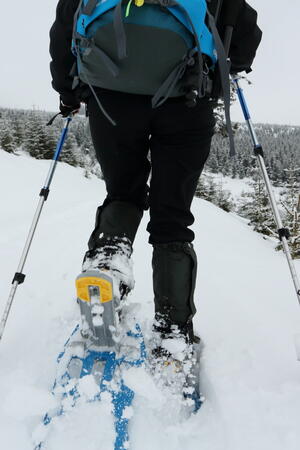 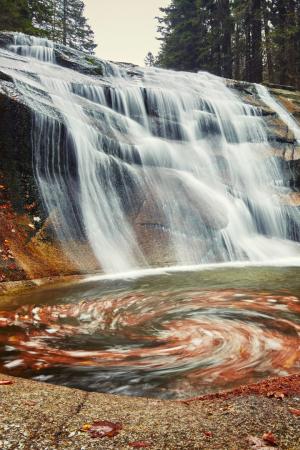 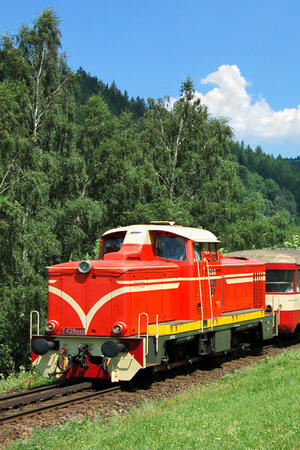 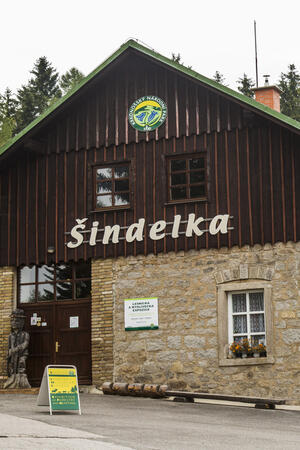 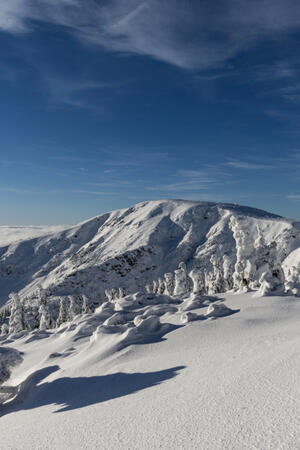 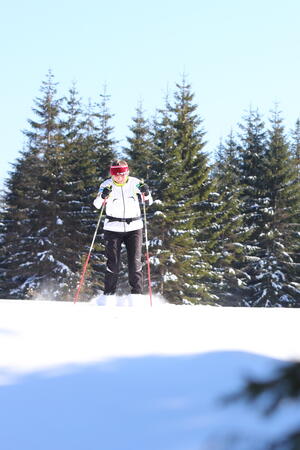