The Fauna of the Krkonose

The fauna is determined primarily by altitude, articulation of the terrain and the climatic variability of the Krkonose ridges.

Glacial relicts from the glacial epoch frequently occur. As an example, we can mention the mollusc cross vertigo (Vertigo modesta), the spider Acantholycosa norvegica, among vertebrates the ring ouzel (Turdus torquatus) with its typical light spot on a dark breast, the bluethroat (Luscinia svecica svecica), Eurasian Dotterel (Charadrius morinellus) and the field vole (Microtus agrestis). On the other hand, endemic species such as the butterfly Psodos quadrifaria are scarce.

The spruce forests host Hercynian fauna, which resembles a lot of the remote fauna of the Siberian taiga. Among its representatives are the giant springtail (Tetrodontophora bielanensis), Carabus and other beetles. The tree crowns are populated with the coal tit (Periparus ater), crested tit (Parus cristatus) and the crossbill, which eats spruce cones. It is also the domestic habitat for the ring ouzel (Turdus torquatus) mentioned above, a species related to the common blackbird (Turdus merula). The red deer (Cervus elaphus) and nutcracker (Nucifraga caryocatactes) are abundant here.

The sunlit montane meadows are home to various butterflies, as well as lizards, slow worms (Anguis fragilis) and the local poisonous snake, the common European adder (Vipera berus), which like to bask on warm stones.

Dwarf pine growths, wet plateau peat lands and peat bogs attract the common rosefinch (Carpodacus erythrinus), hazel grouse (Bonasa bonasia), the bluethroat (Luscinia svecica svecica) and small mammals, mainly the Alpine shrew (Sorex alpinus). Game often goes up to this altitude, however unwelcome that is from the viewpoint of nature protection. The genuine Krkonose tundra can be seen at the highest locations in the Krkonose – in the Alpine grasslands. This is where any sign of life deserves respect. Relict species such as the Agonum beetle, butterfly large ringlet (Erebia euryale), hunting bird the merlin (Falco columbarius), Alpine accentor (Prunella collaris) as well as redstarts, wheatears and larks are found here. 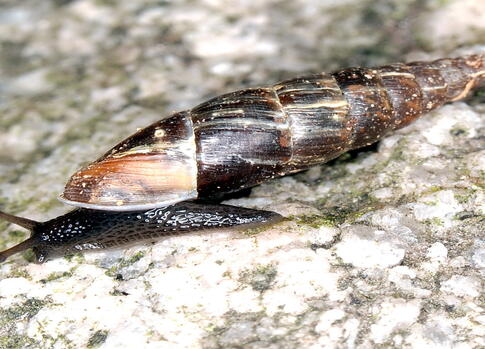 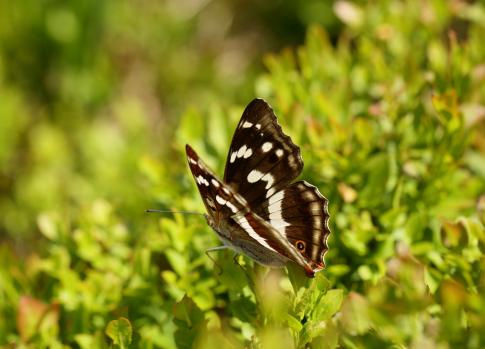 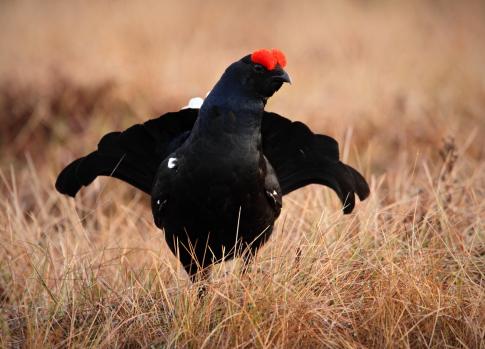 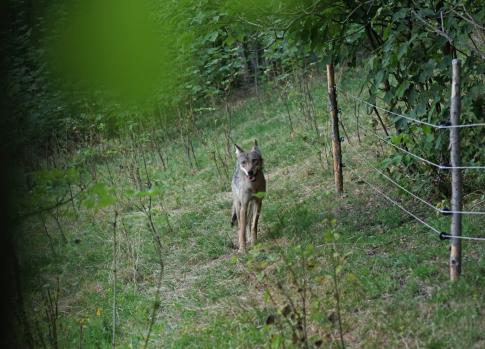