The largest mountain village in the Czech Republic, situated on the border between the Krkonose and Jizerske Mts., offers enough snow in winter for cross-country skiing and many bike and hiking trails in summers, along with many other activities.

On cross-country skis and bikes with no borders

Korenov offers seven ski lifts, the first chair lift in the Jizerske Mts. and dozens of kilometres of groomed cross-country tracks which are connected to the main Jizerska Ski Trail and to cross-country trails in the Western Krkonose. In summer you can try any of the local bike trails. The tourist border crossing at Jizerka – Orle connects the bike trails and cross-country tracks with those on the Polish side of the Krkonose. Besides active tourism, Korenov also offers relaxation in a beautiful natural setting.

Korenov is the only village that has two lookout towers with views of two mountain ranges – the Krkonose and the Jizerske Mts. Stepanka tower is the oldest Neo-Gothic stone tower in the Jizerske Mts., while Jara Cimrman’s Lighthouse (Majak Jary Cimrmana) is a new wooden building.

A unique funicular rail line, the steepest in the Czech Republic, connects Korenov and Tanvald. The funicular rail museum is housed in the former railway station in Korenov. 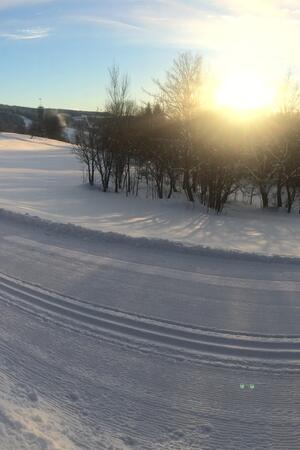 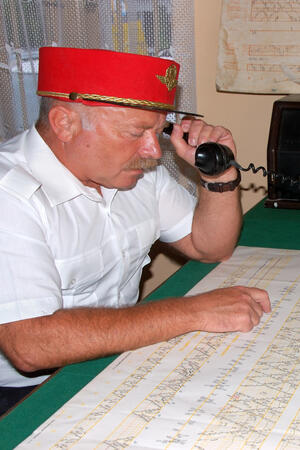 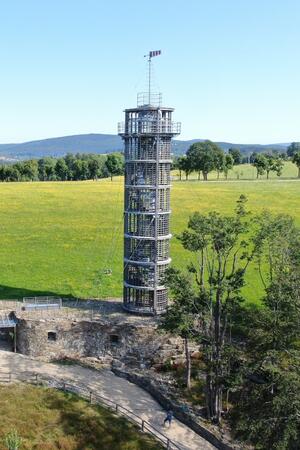 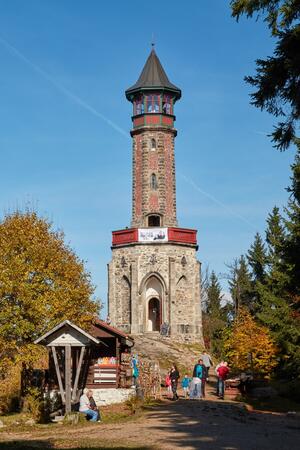 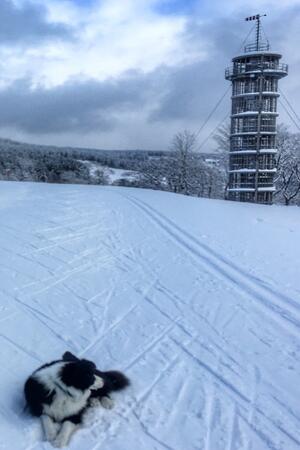