The tower of the Renaissance town hall, guarded by sculptures of two giants in Roman armour, referred to as Rolands, offers a view of the town of Hostinne. The tower and its gallery is accessible for visitors to the town, and the staff at the information office will be happy to offer a guided tour for a symbolic price.

The Renaissance town hall was built in the western part of the main square on the foundations of two Gothic houses. Its first written records date back to the mid-15th century. A Renaissance tower was attached to the building in 1525. The town hall burnt down in 1610 and was rebuilt by an Italian architect, Carol Valmadi, who applied sgraffito decorations. Two giants, each 4.8 m tall, referred to as Rolands, in Roman armour, have stood at the front corners of the town hall tower since 1641. The upper part of the tower bears a clock installed in 1789. The town hall was rebuilt several times, with the latest and most extensive in 1912, which included the restoration of the damaged sgraffitos.

The tower face also bears the sculptured coat of arms of the town, dating back to 1759. The tower has a gallery and a Baroque cupola with a lantern. Its latest reconstruction was made in 2002. A window to the former maashaus with a late Gothic portal has been preserved in the arcades. The ceremonial entrance reveal includes the Czech and Silesian clothyard, proof of the rich trade in the town in past times. It is worth seeing the large 3D map of the Krkonose, made by R. Bienert of Liberec in 1933, in a scale of 1:25000. 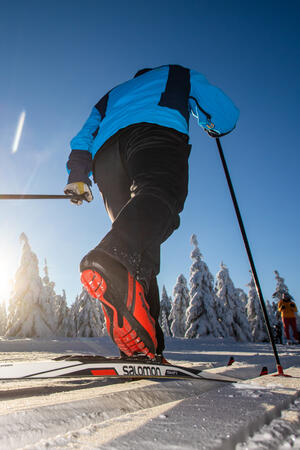 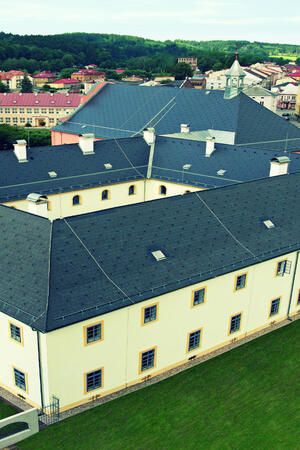 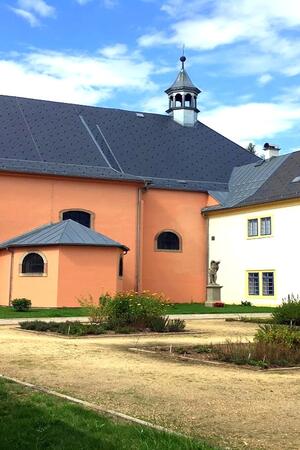 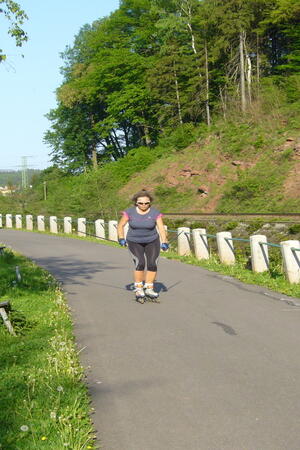 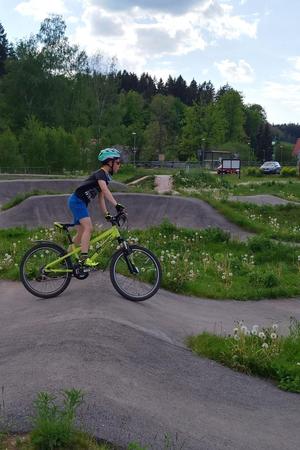 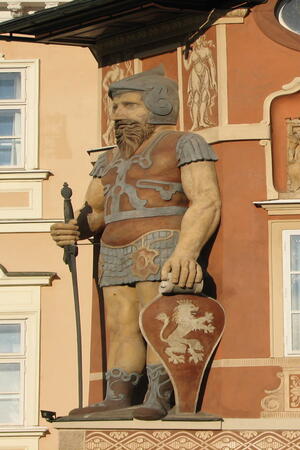