The viewing tower built on the summit of Cerna hora Mountain in 1998 isn’t the first of its kind. It was preceded by two wooden towers from the end of the 19th century, linked with the tourist promotion of Janske Lazne.

The first tower was built by Rudolf Bonsch, a local publican, in 1896. It wasn’t tall enough and the tourist demands were too great, so it soon had to be replaced with another 10m tall tower with a roof, telescope and a 3D map. The second tower remained in operation until the 1920’s when it was replaced by a modern structure made of metal. The structure uses one of the poles of an old cable car which had been put in operation in 1928 and ceased in 1981 when the line was relocated. Pole No. 8 was then used by the Panorama association to build the new viewing tower.

A gallery at an elevation of 21 m can be accessed by a spiral staircase with 106 stairs that can be used in winter as well. 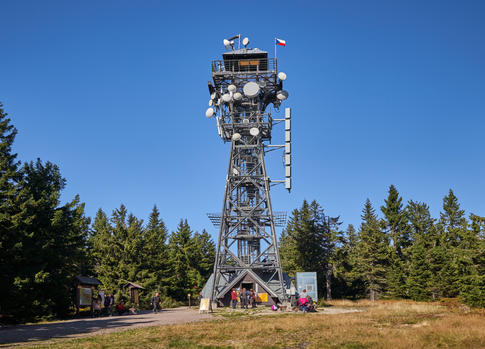 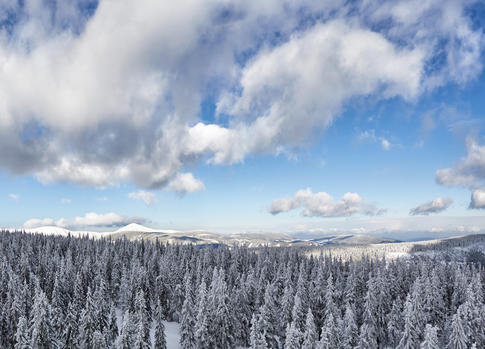 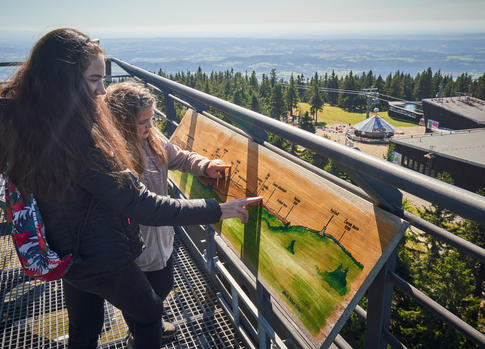 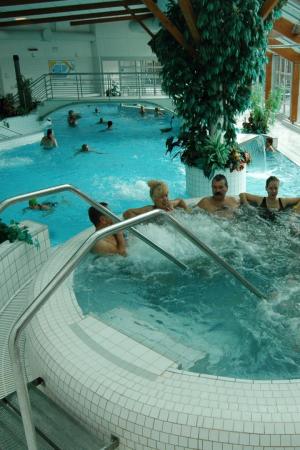 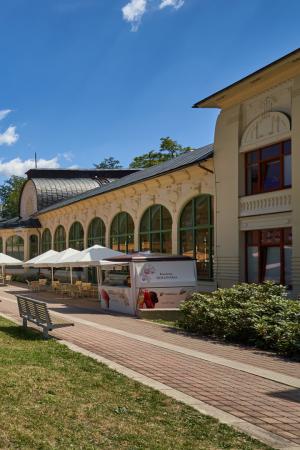 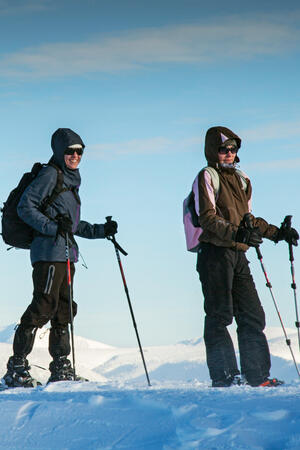 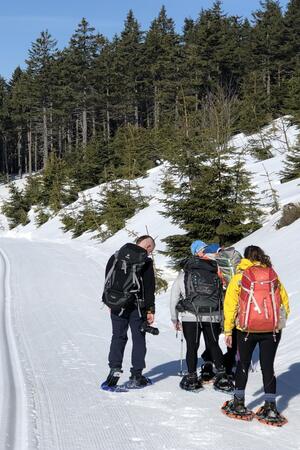 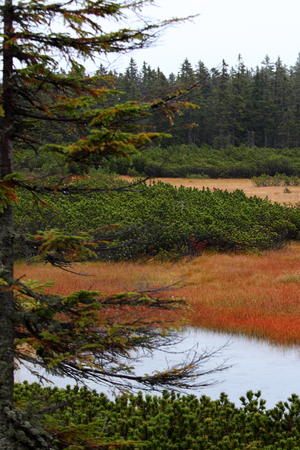 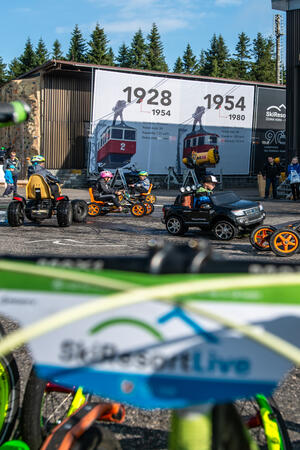 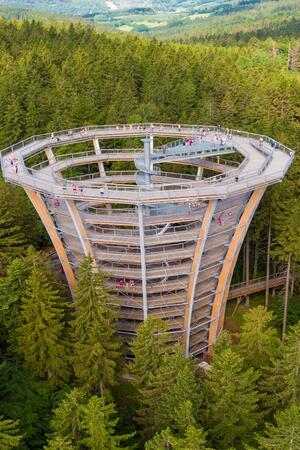 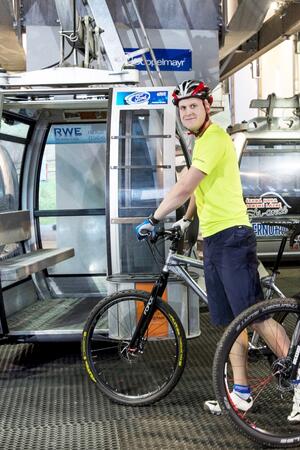