To commemorate the short stay of pedagogist Jan Amos Komensky in Horni Branna before his exile, a monument was established in the palace in Horni Branna in September 1957. It is often visited by teachers and Czech and foreign tourists. A memorial tablet made of bronze by academic sculptor Karel Pesat from Jablonec nad Nisou was installed on the palace’s front wall. One of the rooms has been used since 1999 for an exhibition on the life and work of the writer, painter and teacher Josef Sir, who was born in Horni Branna in 1859. A guided tour of the exhibition is available upon prior request.

The palace in Horni Branna was founded by Zdenek of Valdstejn and completed by his widowed wife, Marie of Martinice, in 1582. At its time, the newly built palace was considered a great example of building art. 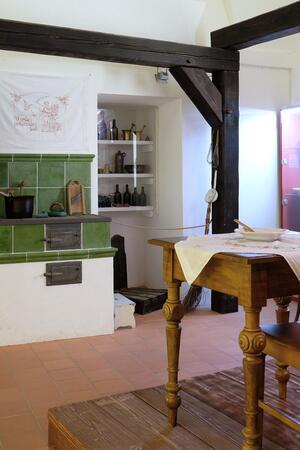 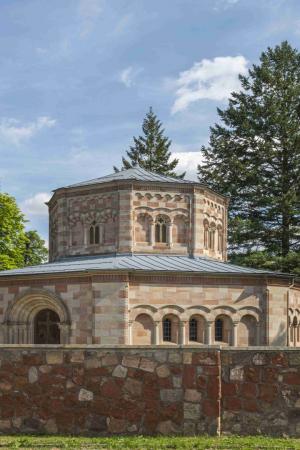