The Stachelberg artillery fort can be found between Trutnov and Zacler, on a hill top above Babi. It features foundation slabs for fort structures, the Fortifications of the Trutnov Region educational trail, and the Eliska viewing tower.

The exhibition in the T-S 73 infantry block-house describes the development of the Czechoslovak permanent fortification system in 1935–1938, built primarily to resist Hitler’s Germany. The underground premises of Stachelberg are quite unique, making up a total of 3.5 km of underground corridors and halls 25–60 m under the surface. The armed light fortification structure is an example of a small block-house, showing how it was ready to fight during the September 1938 mobilisation. 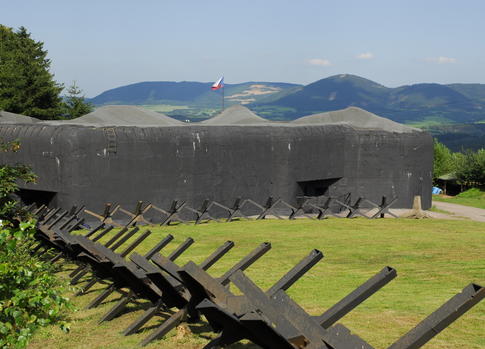 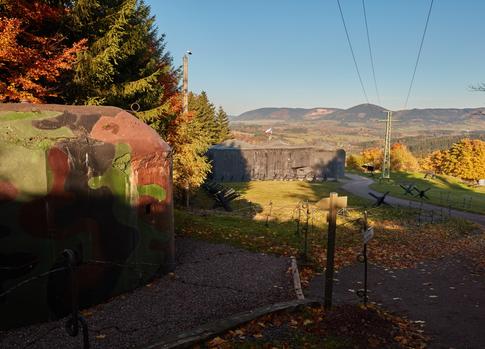 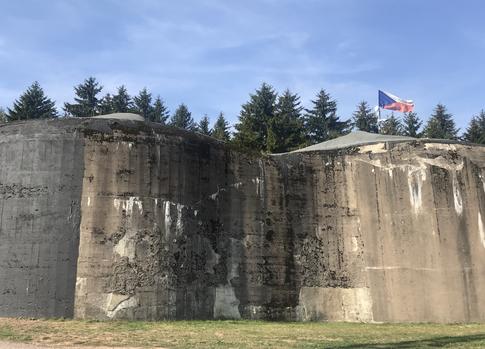 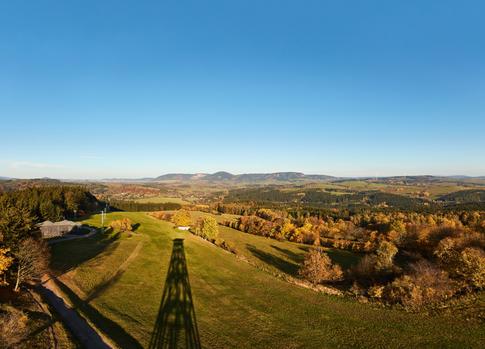 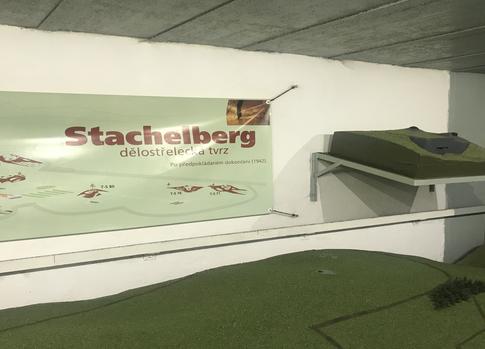 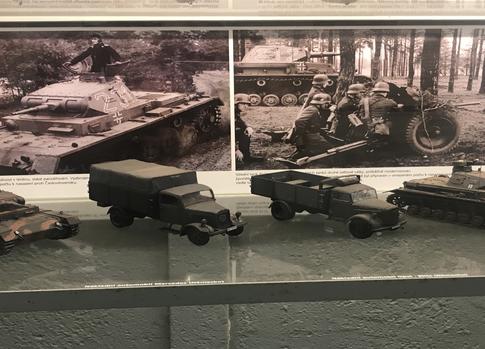 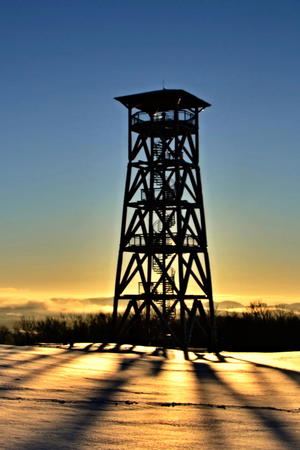 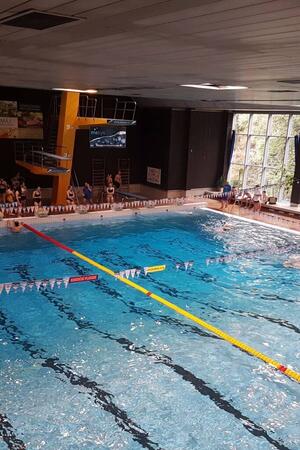 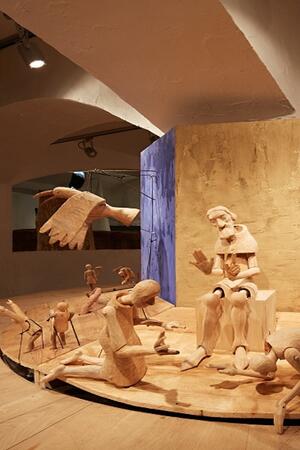 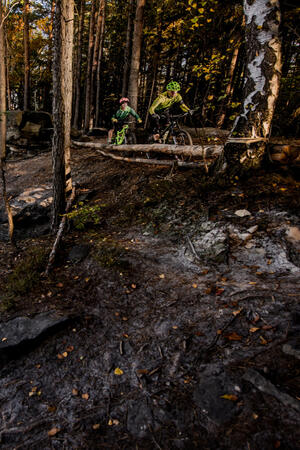 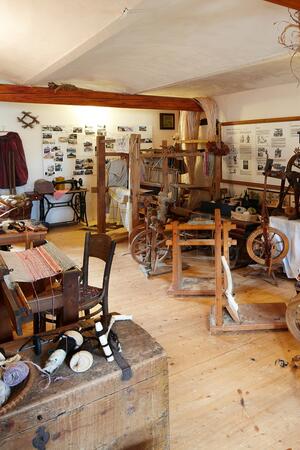