This complex of four gable houses features some of the oldest folk buildings in the Krkonoše and is a rare example of original town houses. Originally five wooden houses with arcades were located on the site. A wooden slab bearing the year 1623 was found during the restoration of building No. 222.

Three of the houses were restored in 1976-1980 by the Administration of the Krkonossky National Park, who opened their information office in the middle house in 1981. The interior of building No. 222 was designed for exhibitions, while building No. 224 offers an exhibition on folk crafts and art crafts, glass production in the 18th and 19th centuries, and the history of tourism in the Krkonose Mountains.

The replica of the fourth house was built in 2009-2010 as a part of the Via Fabrilis project. 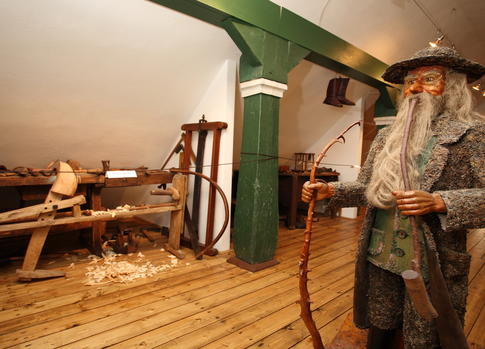 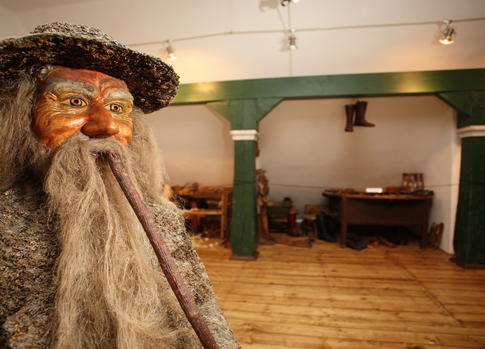 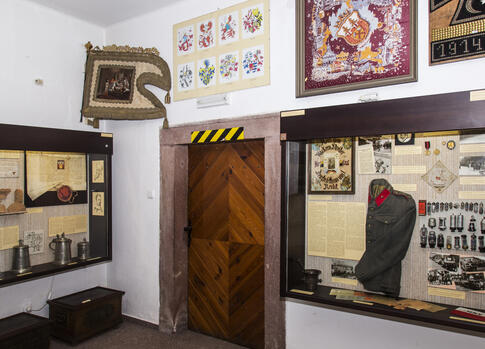 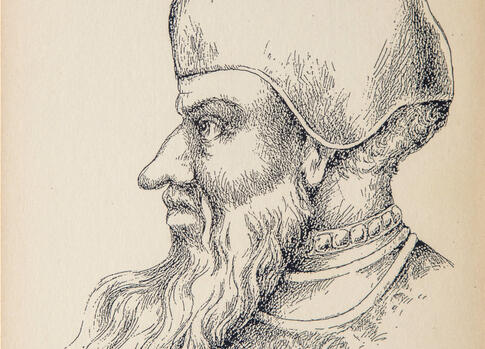 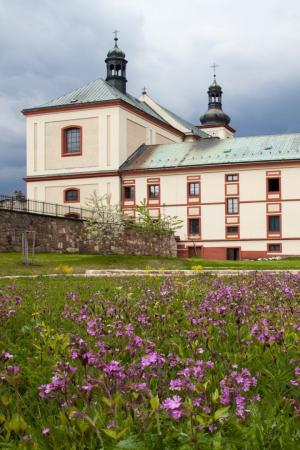 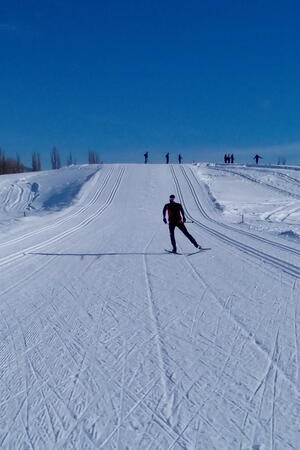 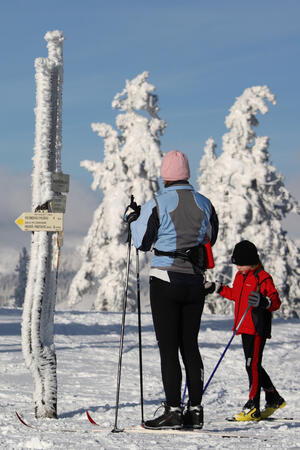 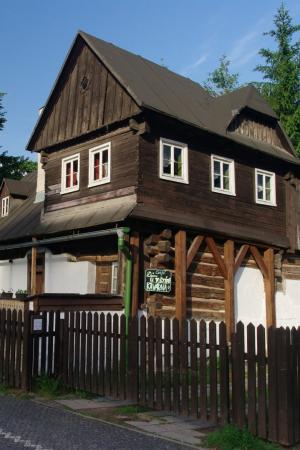 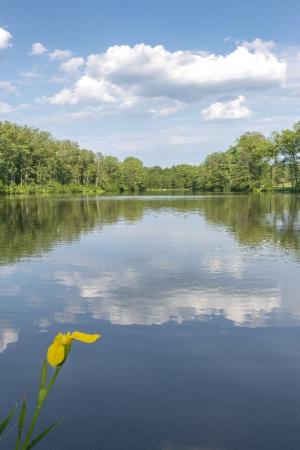 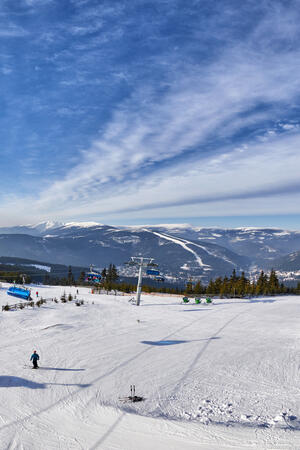