The easiest way to get to the highest point in the Czech Republic is by cable car from Pec pod Snezkou. The traditional two-seat chair lift transported tourists all-year round from 1949 to 2 September 2012. It was visited by almost 20 million tourists, and more than 7.2 million of them took it to the summit of Snezka. A complete overhaul was carried out in 2012–2013.

The new cable car line is situated in the original lane, except for the lower station in Pec pod Snezkou which is now closer to Lesovna chalet than the old cable car. Modern technology is used, i.e., single endless cable with enclosed four-seat cabins, detachable from the hauling cable in the stations. This makes your trip to the summit of Mount Snezka more comfortable. 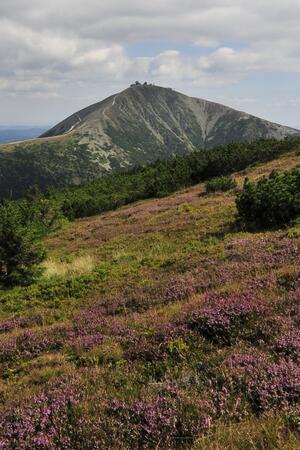 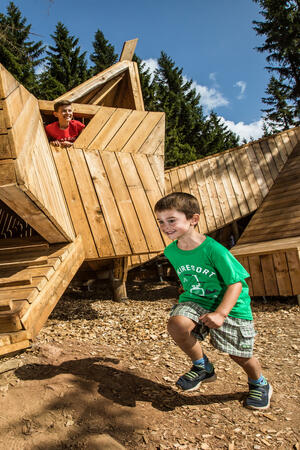