Also called the gateway to the eastern Krkonoše, the village saw its heyday in the 19th century when paper mills and a railway line were built here. The paper mills were the first in Central Europe to produce and export cigarette paper, and were also renowned for high quality office paper and bank paper, used to print banknotes in many countries not only in Europe. The railway also helped a massive boom in tourism at the beginning of the 20th century.

The area around Svoboda nad Úpou offers many miles of hiking paths, cycling tracks and cross-country tracks. The local feasts include the Rudolph fair with demonstrations of gold mining and panning, historical fencing, rural crafts and art works, traditionally held in autumn. 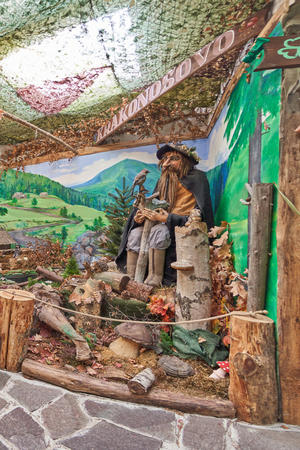 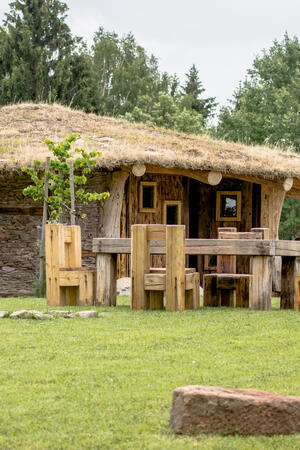