Nistejka are the ruins of a castle which had been founded in the 1st half of the 14th century by the Valdstejn family, also known as Wallenstein. In 1390 it became the property of the Vartemberg family together with the Vysoke hamlet, and from 1422 it was the property of the Jenstein family. After 1519 the castle is mentioned as abandoned, probably after a preceding fire. Ruins of a tower, walls and cellars can be seen on a long narrow spur above the River Jizera. The castle has been declared a protected monument. Some of the finds from archaeological excavations are on display at the Museum of Local Ethnography in Vysoke nad Jizerou. 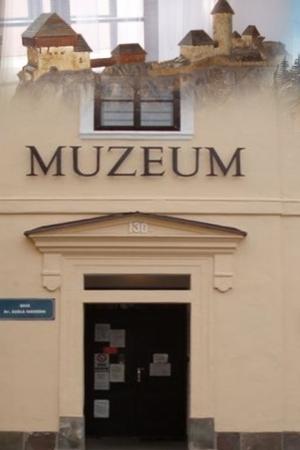 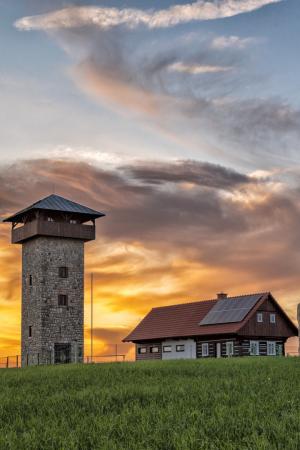