The Memorial to Lost Patriots is a small museum surrounded by beautiful countryside, with an impressive view of the western parts of the Krkonose Mountains, and neighbours the Church of St. Wenceslaus, which dates back to the end of the 18th century. It was established in 1958 in the former parish house owing to the efforts of several local enthusiasts and thanks to willing donators of rare family souvenirs.

The Memorial had been a literary tribute to the local writer, violin maker and teaching assistant Venceslav Metelka, whose character was an inspiration for the writer Karel Vaclav Rais in his novel entitled The Lost Patriots. Growing public interest led to the collections and exhibition rooms being expanded.

The museum underwent several reconstructions. In 2017–2018 a major repair to the building was carried out and new exhibitions were created. The museum now also offers an example of loom weaving, and the moving nativity scene will certainly attract children. The curtain from the amateur theatre association in Paseky nad Jizerou has now been installed here, too, after restoration.

An audio guide is available in three languages, namely Polish, German and English.

The well-known saying “Every Czech is a musician” was certainly true in the Krkonose in the 19th century. Even in the most remote villages, music was promoted, and young and promising musicians who often mastered several instruments were not afraid to travel the world to show off their skills. High quality musical instruments were therefore necessary. It was the period when Venceslav Metelka opened up his workshop in Paseky nad Jizerou for the making and repair of string instruments.

Metelka is today seen as the founder of the Krkonose violin-making school. His descendants and followers, whether they made instruments here or abroad, developed and are still developing the skills and renown of the school that started in a forgotten Krkonose village.

This school is presented in one of the museum exhibitions, where you can also see a short film on violin making to see the secrets of this unique craft. 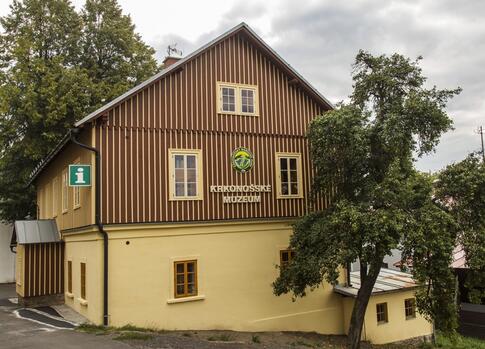 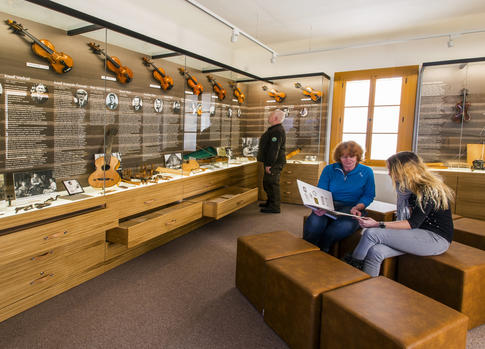 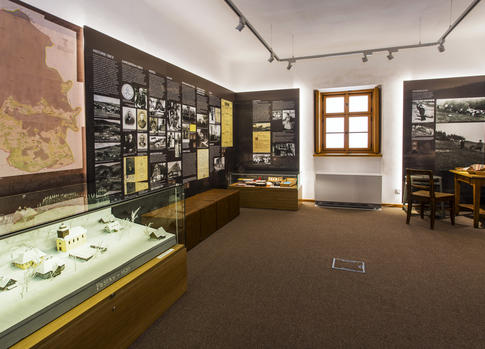 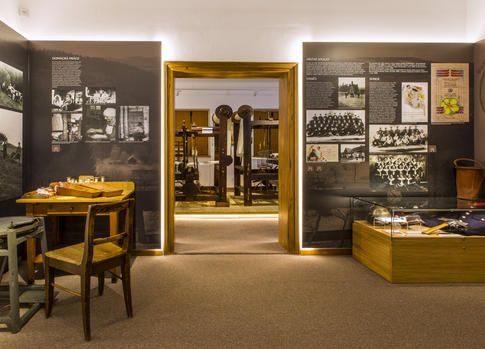 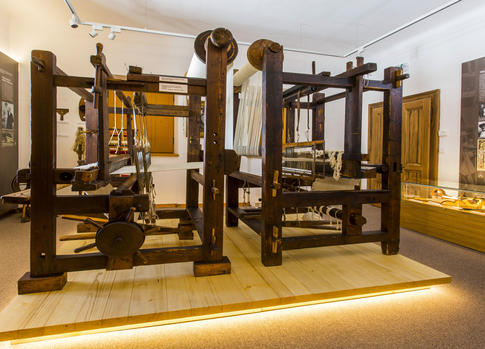 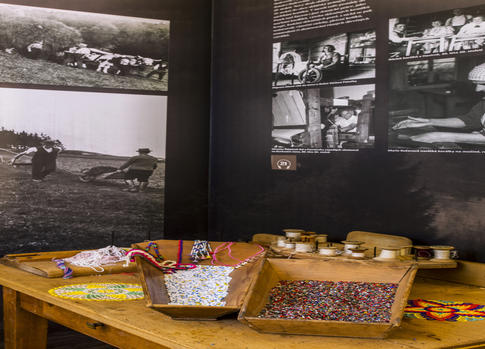 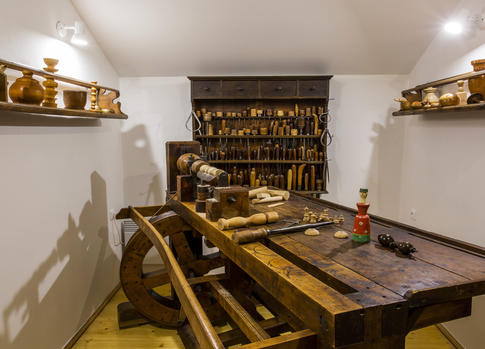 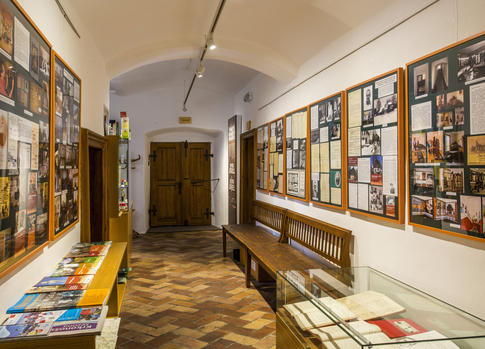 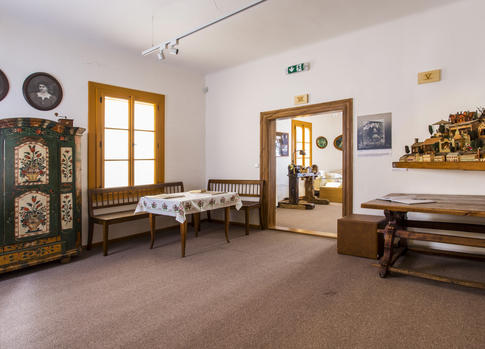 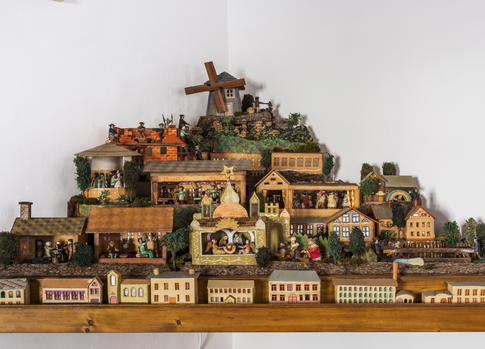 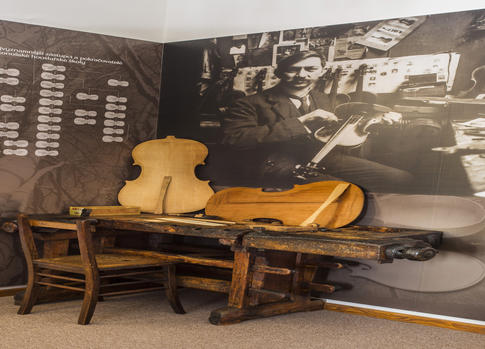 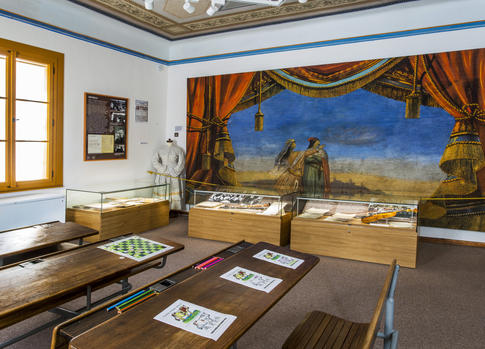 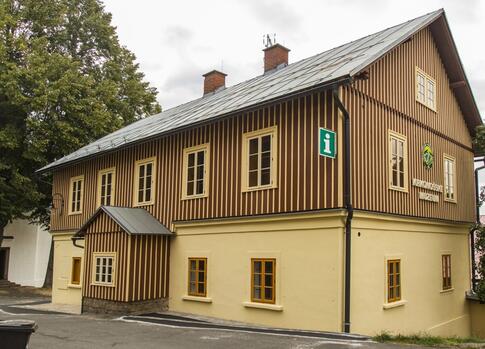