The Hanc and Vrbata monument is near Vrbatova chalet on the Zlate navrsi hill above Horni Misecky. It was built in memory of the tragic event in a skiing contest on 24 March 1913 when one of the best Czech skiers, Bohumil Hanc, tried to finish the contest, which everyone else had given up, but subsequently lost his battle with the cruel mountain weather. His friend Vaclav Vrbata, one of his supporters, went to help him in the storm. He found him and lent him his coat so that Hanc could finish the contest. Unfortunately, both of them died. Hanc was found exhausted and numb with cold, and died after being taken back to Labska chalet. Vaclav Vrbata was found dead on Zlate navrsi, not far from where the monument was later built. 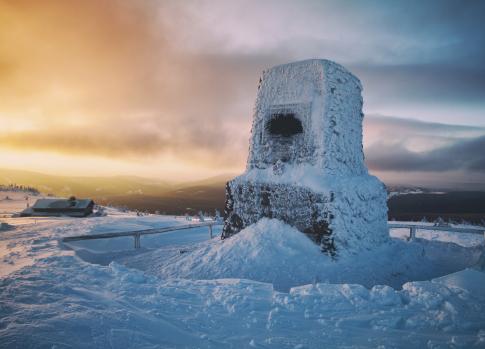 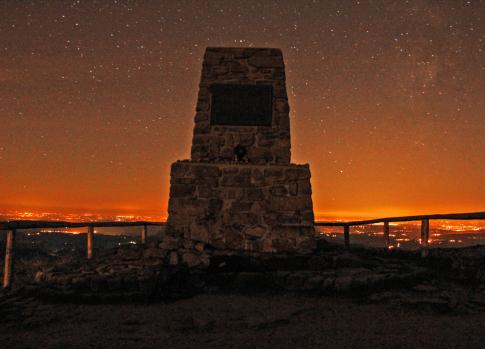 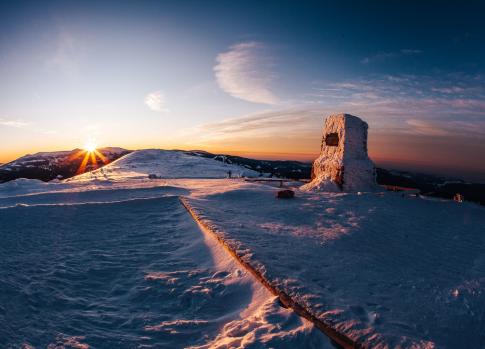 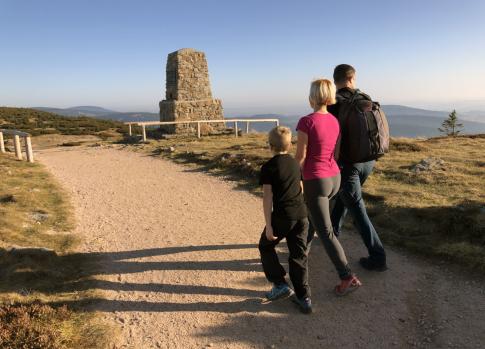 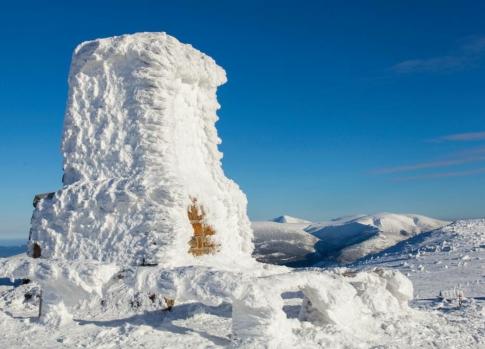 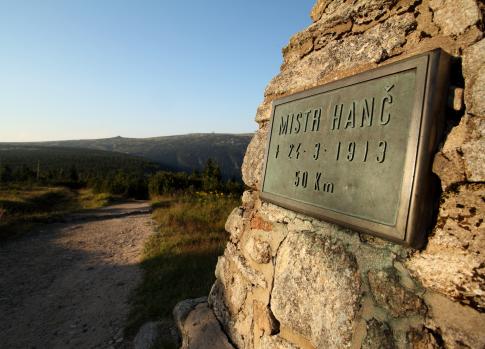 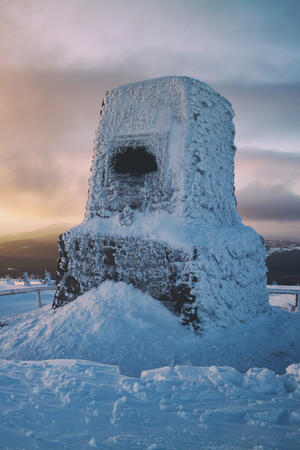 From Horni Misecky to the Hanc and Vrbata Monument 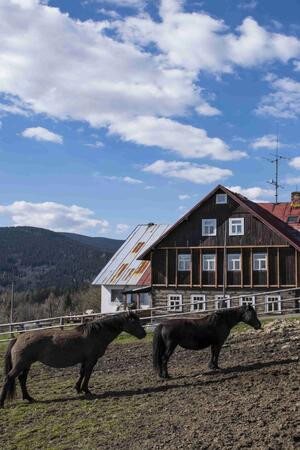 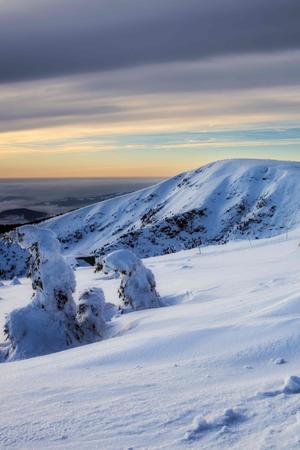 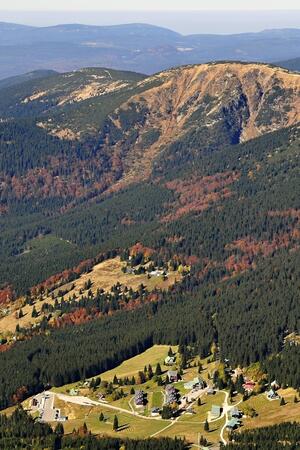 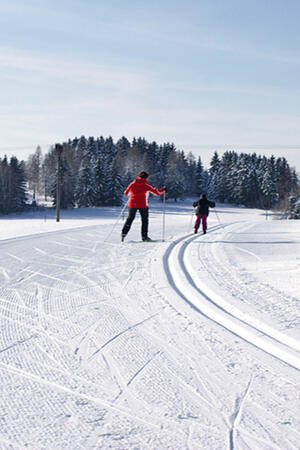 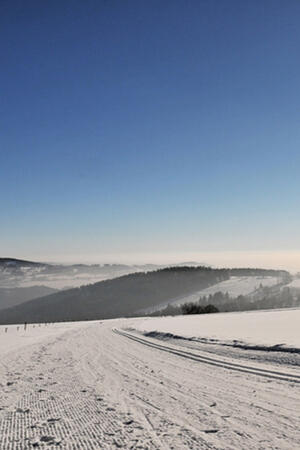