The ruins of the Gothic Castle Stepanice

The ruins of the Gothic Castle Stepanice can be found in a forest near Horni Stepanice, above the road from Jilemnice to Benecko. The castle was founded at the end of the 13th century by Jan of Valdstejn. In 1492 the demesne was divided into the Stepanice and Jilemnice parts. The Stepanice part later became the property of the other Valdstejn house. Castle Stepanice ceased to be used as a residential seat and was definitely abandoned in the mid-16th century, being reported as empty in 1583. None of the succeeding owners, i.e. the Zaruba family of Hustirany, Albrecht of Valdstejn and the Harrach family, did anything to renew the castle. It went beyond repair and the stones from the castle were used in construction works in the surrounding villages. Castle Stepanice had an upper and lower part. A part of the face wall and a prism-shaped bastion is all that is left of the lower part now. Of the upper, hard-to-access, part, just small fragments of masonry have been preserved. 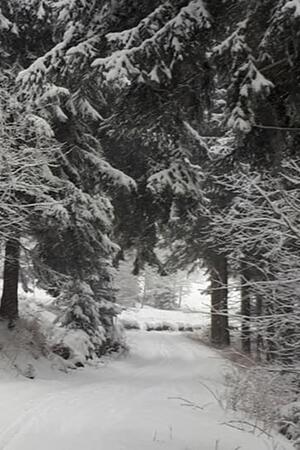 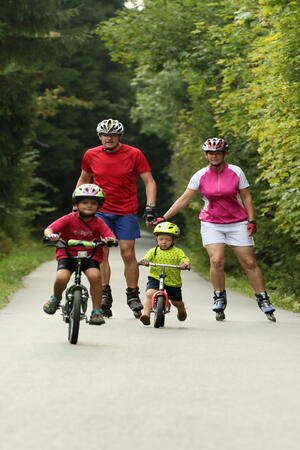 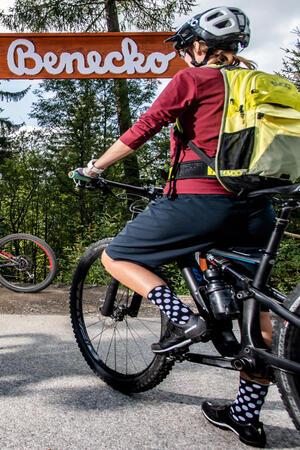 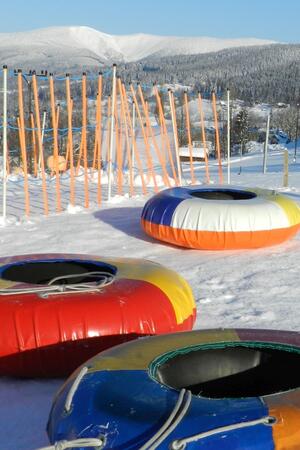 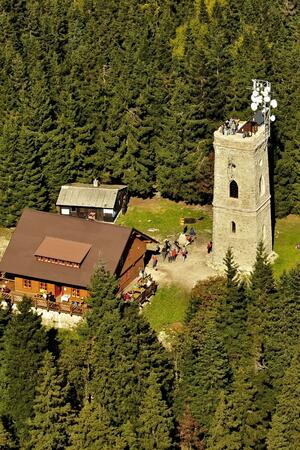 From Benecko to the Zaly Viewing Tower 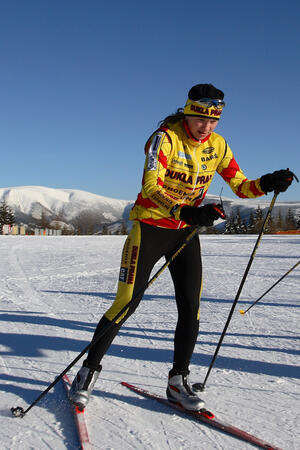 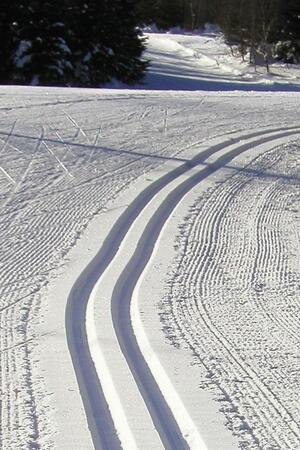 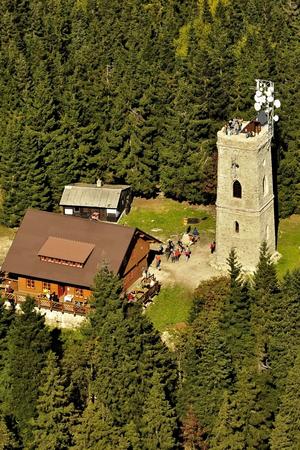